So this is the third of our core beers. One of my personal favourite styles, the American IPA. 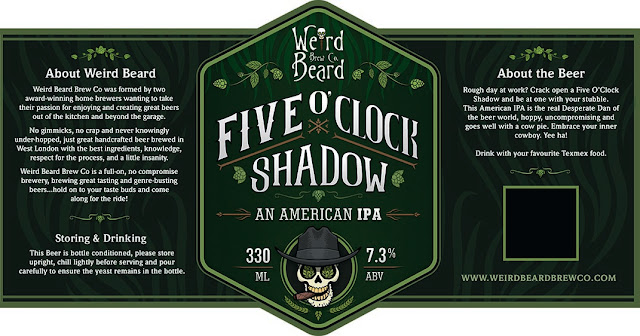 This beer had been through a number of iterations of prototypes, AC3 and AC4 were early names and some of you who have known us for a long time may have sampled one or both of these. One of the best prototypes had both Citra and Nelson Sauvin but the availability of hops caused yet another version to be tried. In the end we did find some Citra and added it to a load of the dankest, most pungent American hops (Summit, Apollo and Columbus).

The Lup'in for this beer is one of our favourites. Cowboy Lup'in has become our poster boy and has made it onto our bottle caps in a slightly different hat. I have even taken to wearing such a hat in homage. 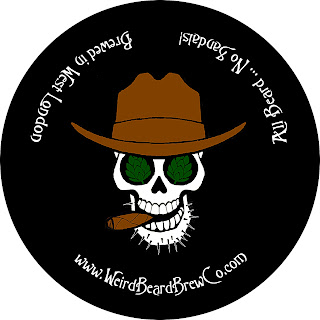 The brewing of this beer, as you will have become accustomed to hearing, did not go without minor hitches. We reduced the bittering hops, on the basis of the previous batches being overly bitter at the time so this beer lacks a bit of the edge we were looking for (although this will probably make the beer more popular with the non beer geeks). The colour is also a bit too dark for my liking. So expect this bitterness to be increased and the colour to be toned down for the next release.

Still, what we have here is a very drinkable hop forward beer with a load of mango and grapefruit. It will be available in 330ml bottles and key kegs and will be released this week. There may be a key keg of it on at the Hope in Carshalton for their festival this weekend.